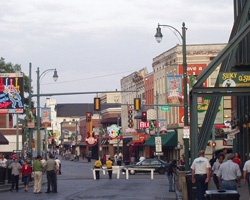 The City of Memphis, Tennessee became popularly associated with blues music because of W C Handy´s song "Memphis Blues" (1909) in Pee Wee´s saloon, a musician's hang-out on Bealle Street (now there is a Hard Rock cafe on the site). As this section of town continued to grow, it became popularly associated with good times and great music. Memphis´s Bealle Street was often visited by a young Elvis Presley who was obsessed with blues music and later went on to pattern his style around the many blues greats he heard on Bealle Street. 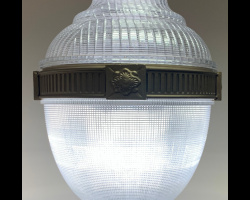 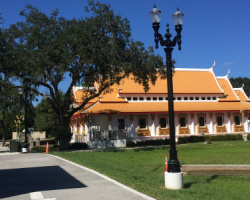 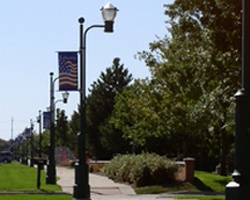 The City of Canton, Michigan approached us with a unique problem. The factory that had been making their standard lamp posts in the past had decided to close their doors and would no longer be able to provide the city with product. We were sent specifications and after careful review, delivered a quote to the City of Canton to duplicate their existing poles and custom glass luminaires. 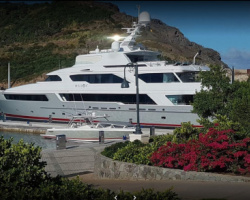 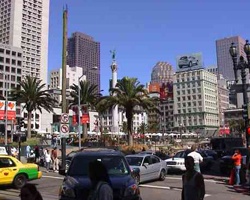 The historic cast iron lamp poles of the Golden Triangle district of San Francisco, California are considered by many to be the most beautifully cast lamp poles in the United States. No other lamp post on this continent can be compared with this 2,419-pound, all cast iron pole. Its intricate detail signifies the best of what the old world craftsmen were able to accomplish in the early part of this century. These poles were originally made by the Joshua Hendy Iron Works outside of San Francisco around 1917-1923. 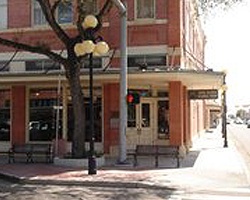 In the street lighting business, traveling often reveals unexpected surprises. We were fortunate enough to pass through the 825,000-acre King Ranch of South Texas. The history of the King Ranch goes as far back as the early 1800's when Richard King landed in Texas and began a river boat freighting company. King eventually started buying up large tracts of land and got heavily invested in the cattle business. The ranch continued to grow and was at one point over one-million acres of sprawling grasslands perfect for the cultivation of cattle. Longhorn cattle were raised as the ultimate trail drive animal until the railroads came in and enabled the Kings to ship their beef to markets nationwide. The tough longhorn meat soon yielded to the King Ranch bred Santa Gertrudis stock, still coveted today for its taste and tenderness. 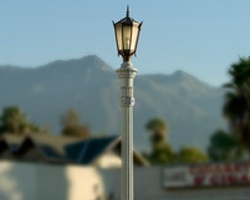 Our business has specialized in historical recreations for over thirty-five years. Our in-house pattern and machine shop can literally reproduce any design from your community's past from as little as an old photograph. Our engineering department is fully staffed with 3-D Solidworks certified technicians who can also design from scratch based on your unique vision. We can model ideas on the computer and give you a rendering of your design in a matter of hours. Decisions about design can be made early on, prior to ever spending any money on tooling, thus ensuring a satisfied customer. We invite you down to come see the process for yourself. It's an exciting part of our business and we always enjoy sharing it with our clients. 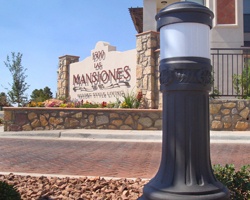 Las Mansiones, a unique apartment community offering resort style living with “green” building standards, opened its gates in April 2011. This newly-built residence features environmentally friendly materials from the LED bollards in the entrance to the LED roadway light poles in the farthest reach of the complex. 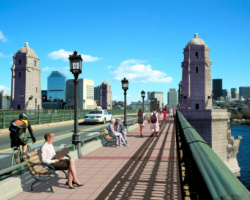 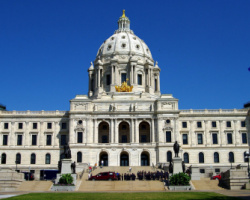 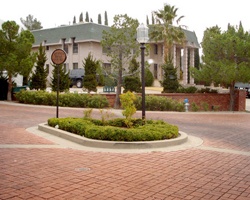 Quintas Coronado is a private community located in El Paso, TX. The HOA president for the local community came to us in February 2009 looking for replacements of the decaying poles that had been there for over 25 years. After several detailed meetings with both the HOA president and members, the light pole design as well as the main entrance pier mounts and some street signage had been decided upon. 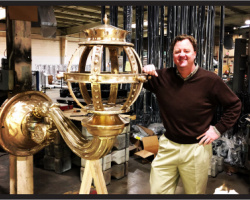 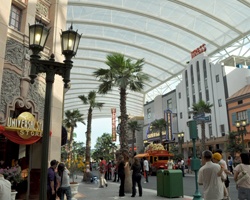 On October 20, 2009 Universal Studios announced South East Asia’s first and only Universal Studios theme park to be constructed in Singapore. Not only is the location of the new theme park enticing, but the park features 24 rides and shows, 18 of which are unique to the Singapore location. Within the new Universal theme park, there are seven zones: Hollywood, New York, Sci-Fi City, Ancient Egypt, The Lost World, Far Far Away and Madagascar. 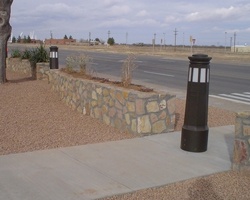 The Federal Security Series Bollard was designed as a perimeter defense system for high ranking personnel on Military installations. This security bollard system is designed to stop a 15,000-pound truck traveling at 55 MPH. The General's Headquarters within the White Sands Base is completely surrounded by this bollard.

We are proud to have serviced Municipalities and Special Developments over the last year, and we dedicate ourselves to ensuring our customers trust. Click on "Other Projects" above to view a full list by job.

Our Plastics Division and Custom Powder Coating Division have a long history with distinguished vendors as customers.